One of the most significant questions about the novel coronavirus is whether people who are infected are immune from reinfection and, if so, for how long. To determine the answer, University of Arizona Health Sciences researchers studied the production of antibodies from a sample of nearly 6,000 people and found immunity persists for at least several months after being infected with SARS-CoV-2, the virus that causes COVID-19.

When a virus first infects cells, the immune system deploys short-lived plasma cells that produce antibodies to immediately fight the virus. Those antibodies appear in blood tests within 14 days of infection. The second stage of the immune response is the creation of long-lived plasma cells, which produce high-quality antibodies that provide lasting immunity. Drs. Deepta Bhattacharya and Janko Nikolich-Žugich tracked antibody levels over several months in people who tested positive for SARS-CoV-2 antibodies. They found SARS-CoV-2 antibodies are present in blood tests at viable levels for at least five to seven months, although they believe immunity lasts much longer. 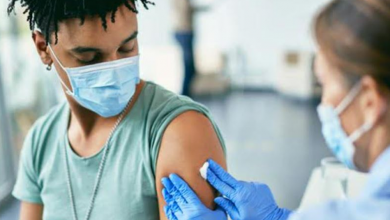 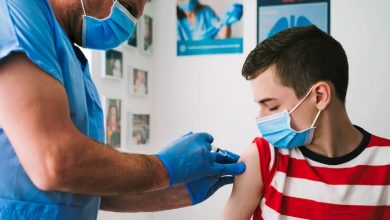 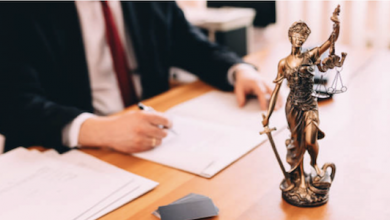